The present life of
Napier Prison

Proud to serve in Napier Prison

Napier Prison closed its doors as a penal institution in 1993, and in doing so ended over 130 years service to the justice system in New Zealand. There is no doubt that Napier Prison plays an important role in our ability to remember those who served time within its walls, and understand the role of justice and how it was played out across the history of New Zealand.

In 2002 the Waaka family became the custodians of Napier Prison.

Marion and Toro Waaka see themselves as caretakers of an important part of New Zealand history with a role to preserve, restore and share the life of the prison: ensuring it survives to be visited by future generations.

Since 2002, school parties, tour groups and individuals have been able to visit Napier Prison and soak up the history and atmosphere of this unique location. Audio and guided tours are available and the Waaka family have invested in technology that makes it easy for visitors from all over the world to immerse themselves in the stories of Napier Prison.

Like any historic building, maintaining Napier Prison requires considerable investment and ongoing time and energy. The Prison may be old but it’s well looked after, with a special focus on making sure it’s always safe for visitors to walk along its corridors and experience what it would have been like to live within its walls.

Since taking over Napier Prison in 2002, investment has been made in a variety of projects to preserve the infrastructure of the Prison. Taking care of a historical building requires considerable time and funds, and the Waaka family see project managing improvements as an integral part of their role as caretakers.

You can can choose to listen to a ghost tour or a historical tour. The historical tour is more general facts and the ghost tour is about what people have felt or seen as well as gory stories. Which one is the best? That is up to you to decide.

Informative and entertaining. Listen to stories of villains, victims and heroes while you wander through the cells past solitary confinement into the hanging yard. Take your mug shot! Featured in many publications including The Lonely Planet Blue List 2008. Napier’s premiere attraction.

No bookings are required for the audio tour, visit us today: 55 Coote Road, Bluff Hill, Napier

In 2021, Marion Waaka applied for and succeeded in adding the whole of the Napier Prison complex onto the New Zealand Heritage List/Rārangi Kōrero. Napier Prison is now recognised as a Category 1 Historic Place for its outstanding heritage values.

The former Napier Prison on Bluff Hill, has been entered onto the New Zealand Heritage List/Rārangi  Kōrero (‘the List’) as a Category 1 historic place for its outstanding heritage values.

This follows a review of the existing List entry for the Napier Prison Wall, (Category 1 historic place),  to consider expanding its extent to include the whole former prison site.

Heritage New Zealand Senior Heritage Assessment Advisor, Joanna Barnes-Wylie, says the former  prison has outstanding historical significance for reflecting the early development of New Zealand’s  penal system, and is the most complete example of a purpose-built prison from the provincial  government era (1853-1876).

“It is of further special historical significance for including one of New Zealand’s earliest lunatic  asylums. Its aesthetic qualities and completeness, authenticity and integrity make it one of our key  heritage sites for educating the public about the development of New Zealand’s penal system”, says  Joanna.

In 1861 the Hawke’s Bay Provincial Government  commenced plans for a new timber (tōtara) gaol to  replace the woefully inadequate existing gaol/lock up which no longer met the needs of the growing  township. The gaol was built in 1862 on Hukarere (Bluff Hill), a site of cultural significance to Māori.   This land was part of the 1851 Ahuriri Block purchase and had been set aside as gaol reserve and  slaughter house reserve.

By 1909 Napier Prison was described as the worst prison in New Zealand and there were calls for its  closure. It remained open but in 1919 its status was reduced to a police gaol, mostly housing short stay prisoners.  Repairs were made following severe damage in the 1931 Napier earthquake and  several new buildings were added in the 1950s and 1960s.

Overcrowding was an issue during the 1970s and 19ti0s, but the ageing prison cells remained in use  until December 1993 when the last prisoners and staff were transferred to Mangaroa Prison in  Hastings.

In 2002, current leaseholders Toro and Marion Waaka opened a backpackers and prison tour  operation at the former prison site.  The backpackers closed in 2009 but tours still run and escape room experiences are also on offer.

“Marion and Toro have been wonderful kaitiaki of this site for the past 18 years, opening this  important place up to the public,” says Joanna.

The former prison remains a popular tourist attraction in the city, helping to shed light on some of  the darker aspects of our history.

See what goes on at Napier Prison 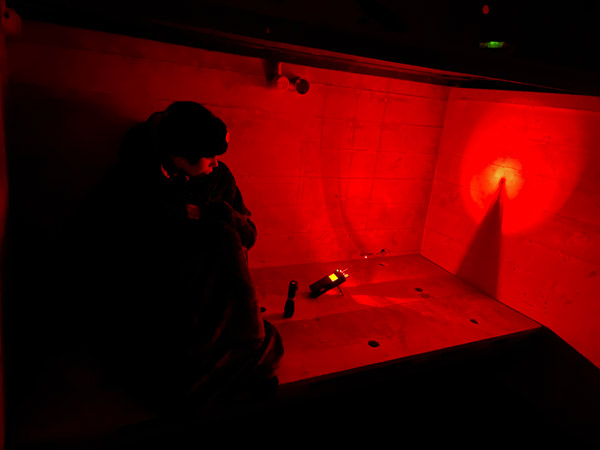 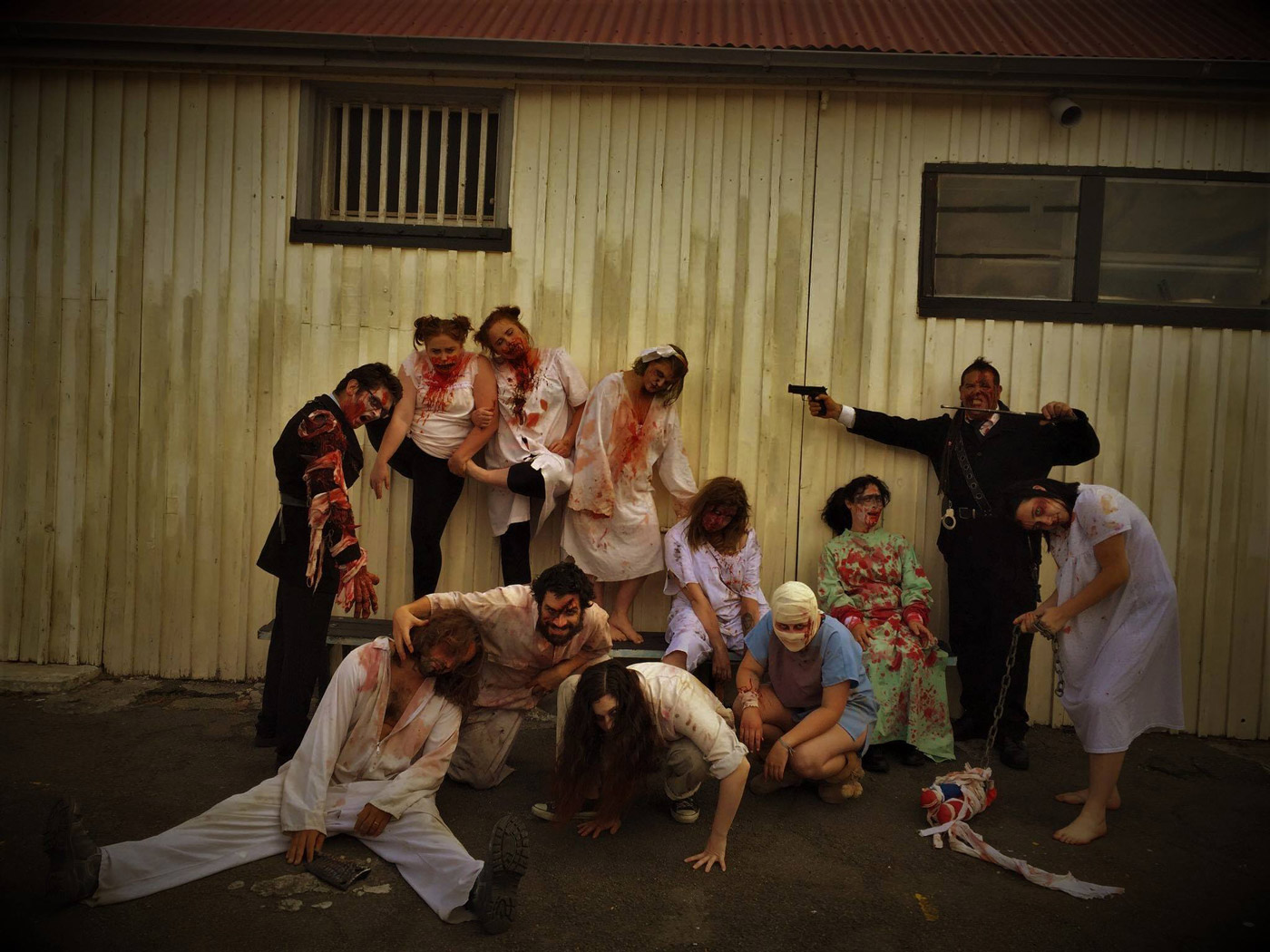 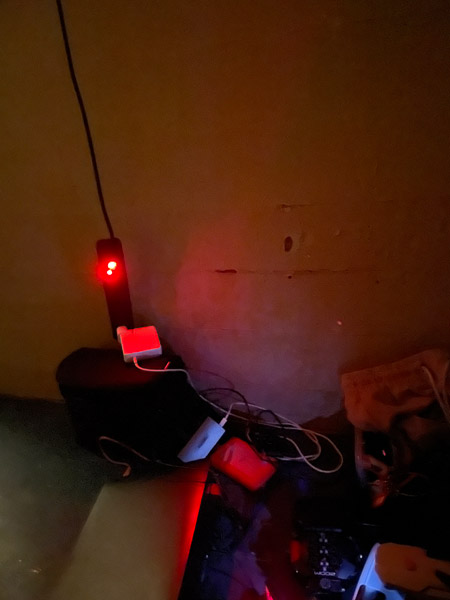 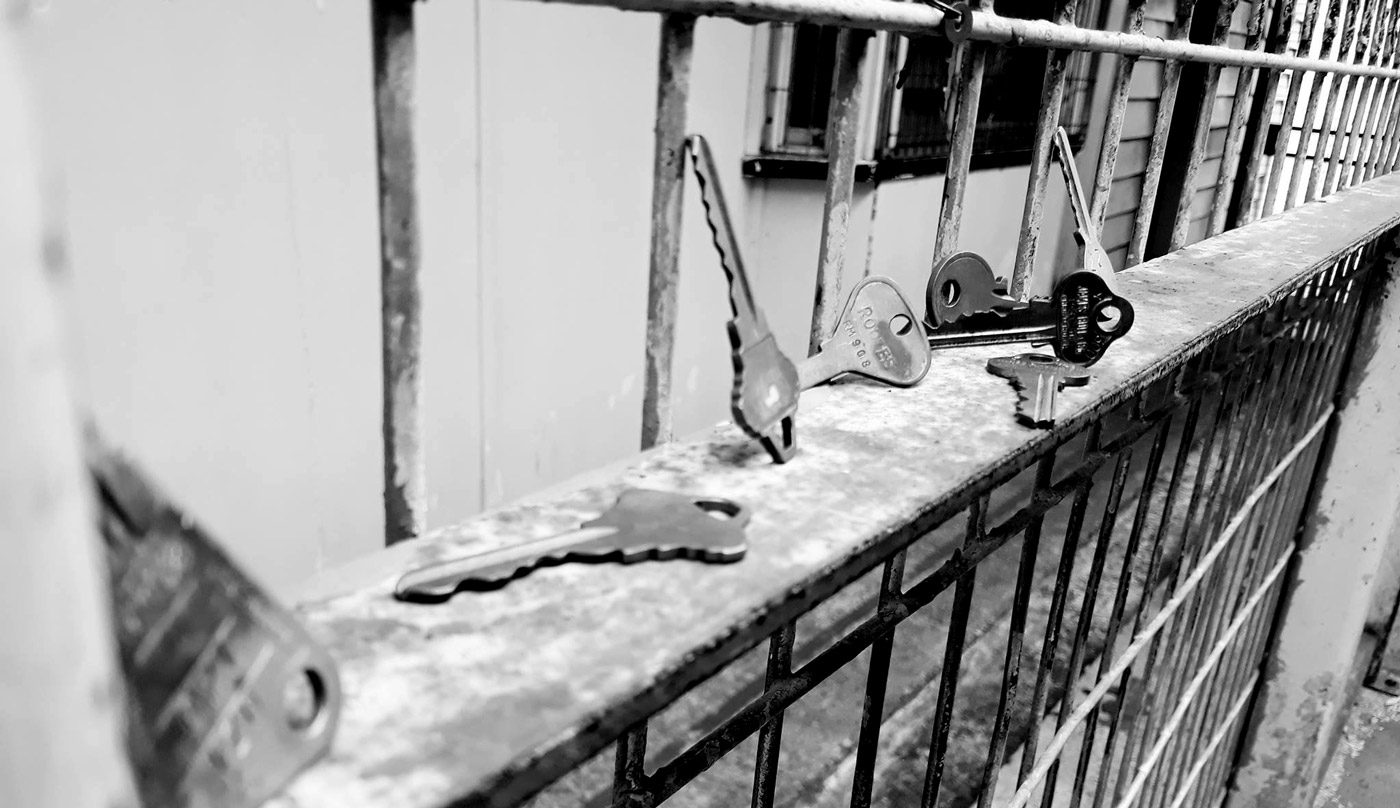 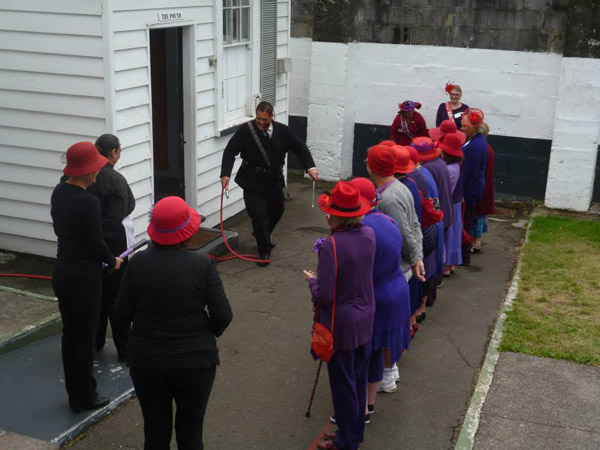 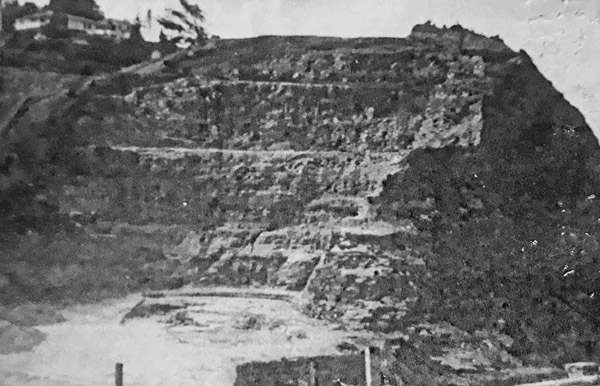 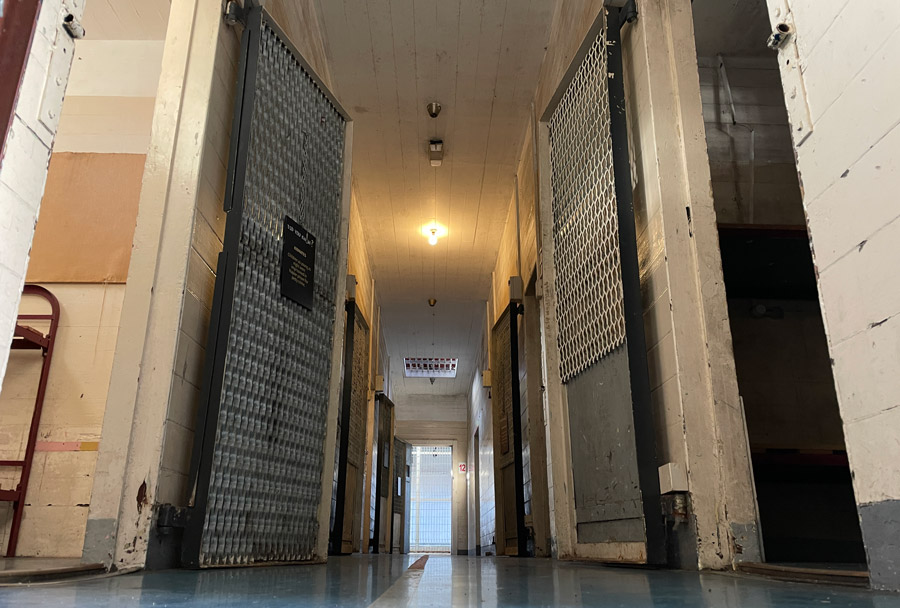 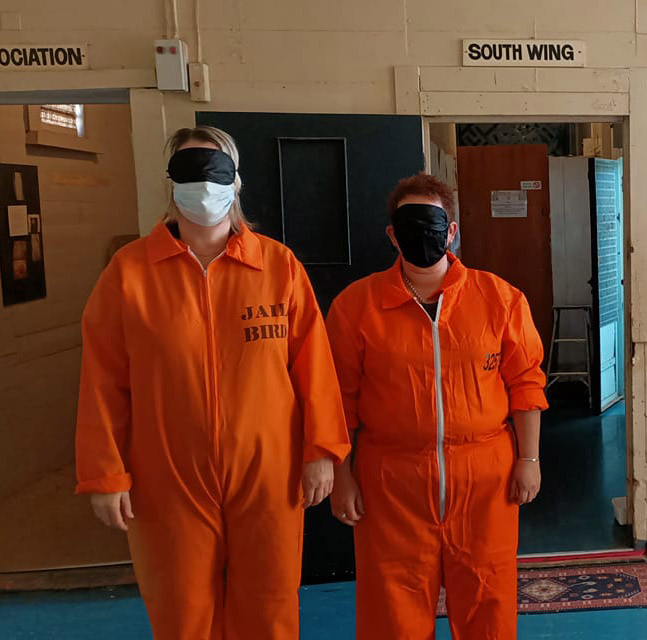 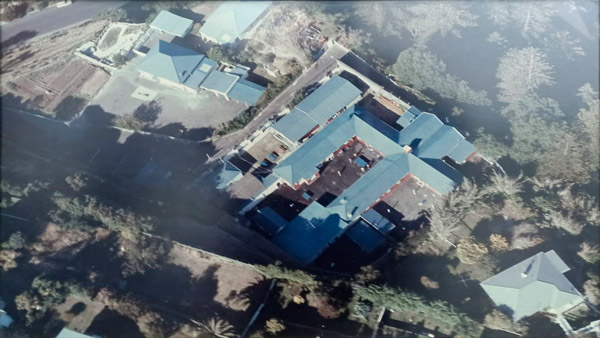 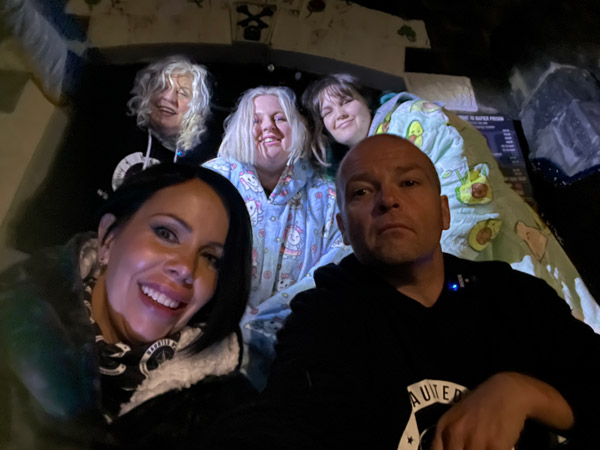 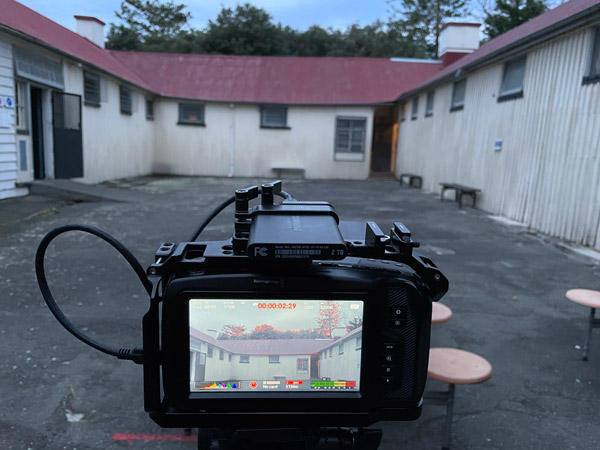 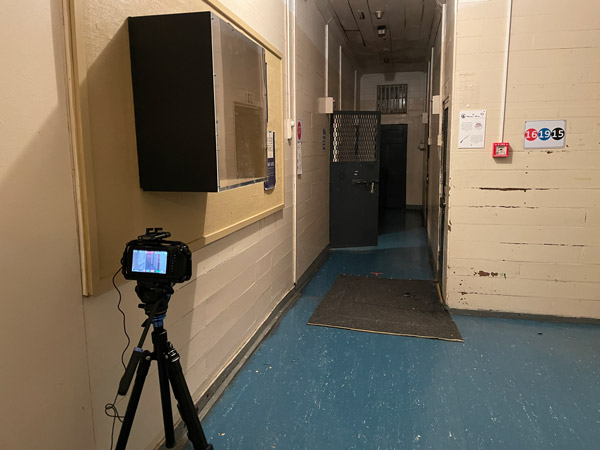